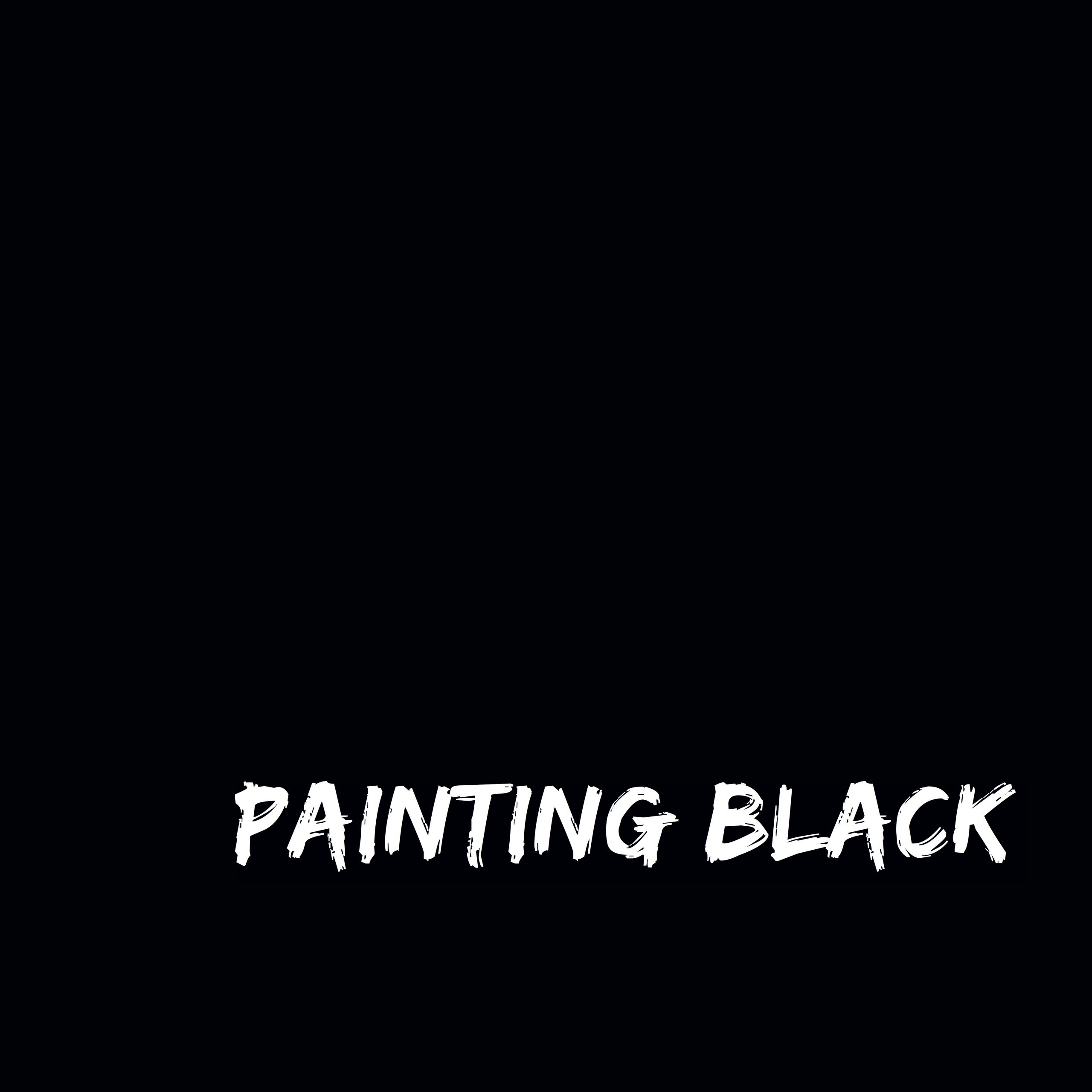 The non-color black is the arch-enemy of painters. The challenge: to battle with the antagonist or meditatively contemplate. The painter, Ivo Ringe curated the responses of 42 international artists of new Concrete Art from 10 nations from Europe and the USA whose work deals intensely with the color black. The list by nationality includes, 2 Belgians, 1 each, Swiss-American, Spanish, Hungarian, Italian and Swedish, 2 Dutch, 2 French, 8 British, 10 US-American and 13 German artists. Five works on display are directly from the SCHROTH COLLECTION.

The exhibition reflects an examination of the color black in all facets of materiality and actions of painterly craft: encaustic and charcoal, oil, as well as acrylic and collage as applied to nearly every type of modern support to reveal the vibrance and vastness of the exhibition’s theme. The Dutch artist Jan van der Ploeg has created a 10.5 x 14 foot wall painting in RAUM SCHROTH in answer to the challenge of painting black. The Stiftung Konzeptuelle Kunst (The Foundation for Conceptual Art) exhibits the results in RAUM SCHROTH in Museum Wilhelm Morgner from December 2, 2017 until March 4, 2018 for visitors to see Painting Black. 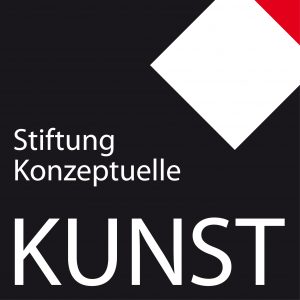 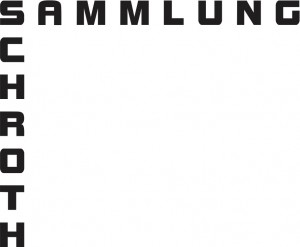